A few images from the Dusshera celebrations in Nashik, Maharastra. 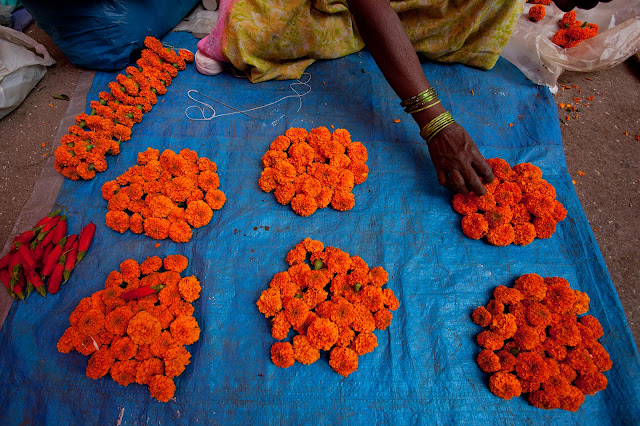 Based on the Hindu epic of good triumphing over evil, Dusshera celebrates the defeat of the demon god Ravana by the hero Ram and his followers. 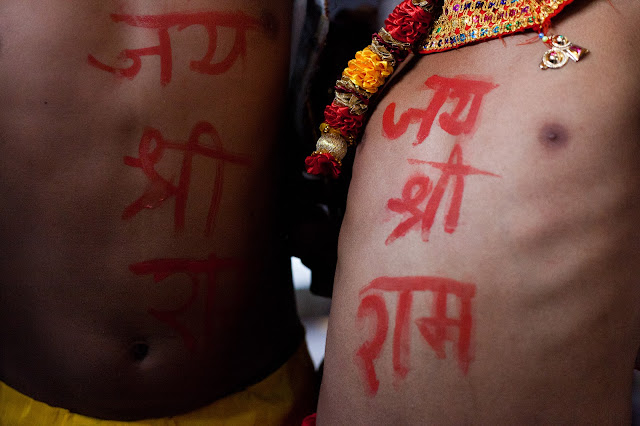 The temples were full all day with devotees making offerings to the gods, kids were dressed up as the hero
Hanuman, and in the evening a huge effigy of Ravana was burned in true wicker man style. 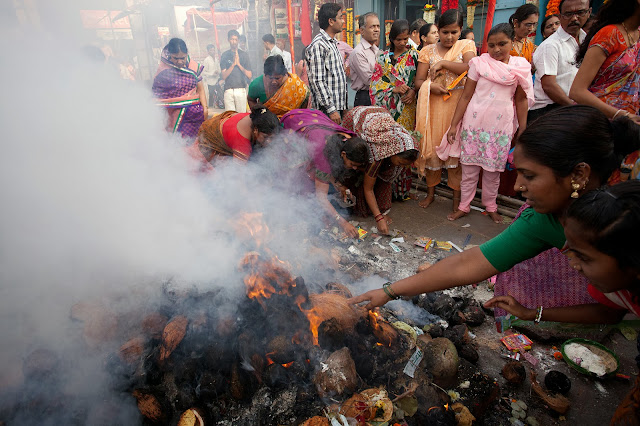 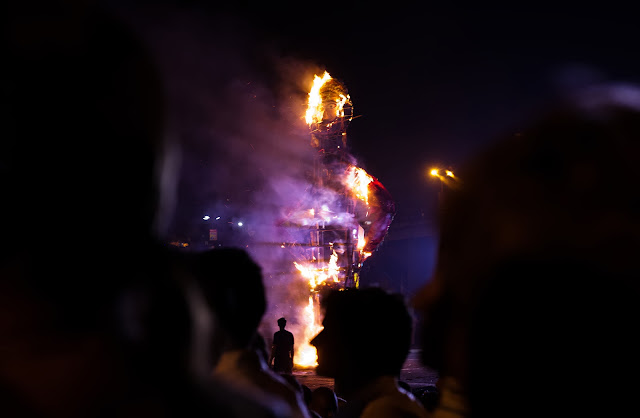 Posted by Matt Bennett at 08:47 No comments: 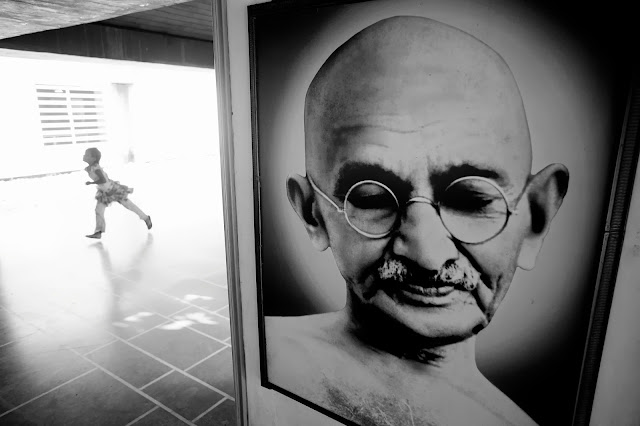 It's Gandhi's birthday today. The Mahatma was born 144 years ago and 65 years after his death he's still the revered father of the nation, an icon to all Indians.

Looking back at some of his principles and ideas, his approach to non-violent protest and the abolition of the caste system, it's sad to see although India has moved forward so much since his struggle for independence, many of the same problems remain  in today's modern society. Politicians are still filling their pockets at the expense of the common man, the dark shadow of caste is still hanging over the rural areas, honour killings continue, race riots explode at the smallest spark, rape is becoming more prevalant, and you only need to walk through one of the poorer areas of any major city to see that poverty is a long way from being a thing of the past.

I think Gandhi would have been proud of many aspects of India today. Cities are booming, young people are taking an active role in politics and Indians are respected all over the world for their hard work and diligence in bettering themselves and their families. But in this explosion of wealth and prosperity many are left behind, cast aside as obstacles by the get rich quick crowd who seem to pull all the strings at the higher levels, shoved into the corners so as not to be a hindrance, a burden. 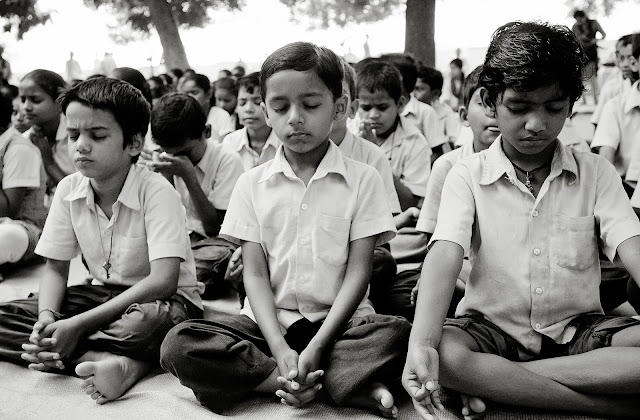 The Times of India today runs with the headline " Big Daddy's Day Today". Not on the front page, but page four. The previous pages are full of stories on terrorism, tit for tat arguments between princeling politicians, mining mafias, corrupt minsters, female suicides, and millionaire businessman buying European stately homes, the normal daily news feed for a country that still has twenty five percent of it's population unable to read or write.

I love India. Really. I love this country more than any other for it's warmth and humanity that can be found every day playing out on the streets. I love the character of the people that struggle endlessly but still manage to smile at a foreigner shoving a camera in their face, the glint in the eye of the children, full of hopes and dreams that they'll be the next one to make it big, to succeed against all the odds. Gandhi saw this, lived this, based his principles on the good in humanity to overcome together, unified and working as one towards a better world. Let's hope one day his dreams are fulfilled.

The following is written on the wall in his Ashram in Ahmedabad. Food for thought for all those who value their own riches over that of the richness of their own society.


" I will give you a talisman. whenever you are in doubt, or when self becomes too much with you, apply the following test. Recall the face of the poorest and the weakest man whom you may have seen, and ask yourself, if the step you contemplate is going to be of any use to him. Will he gain anything by it? Will it restore him to control over his own life and destiny?
In other words, will it lead to swaraj for the hungry and spiritually starving millions? Then you will find your doubt and your self melting away."

Some faces from the streets of Udaipur, Rajasthan. 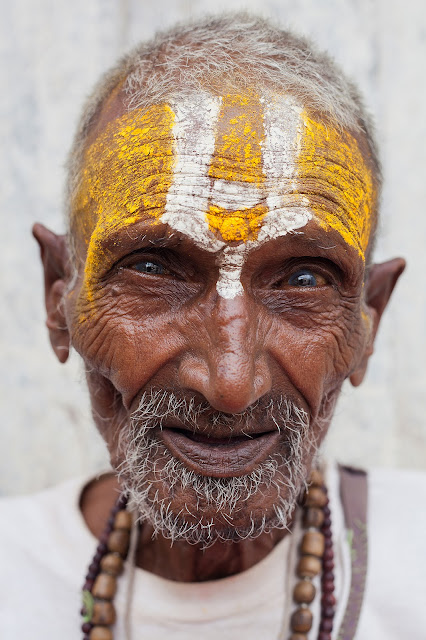 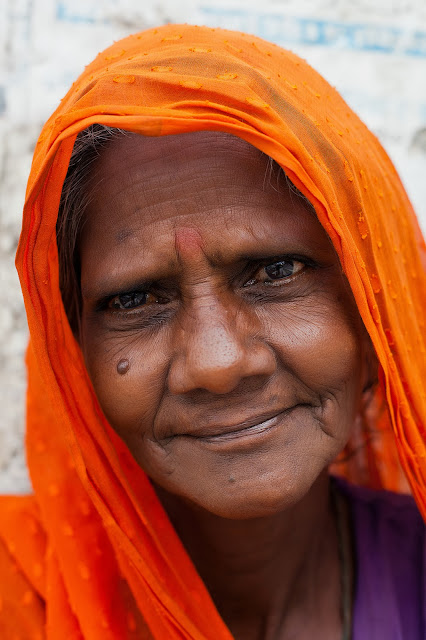 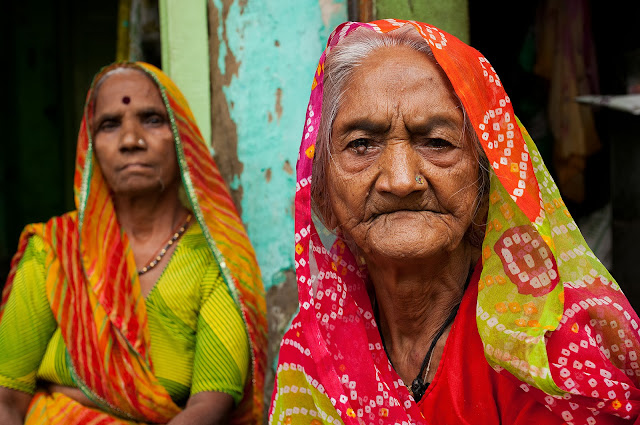 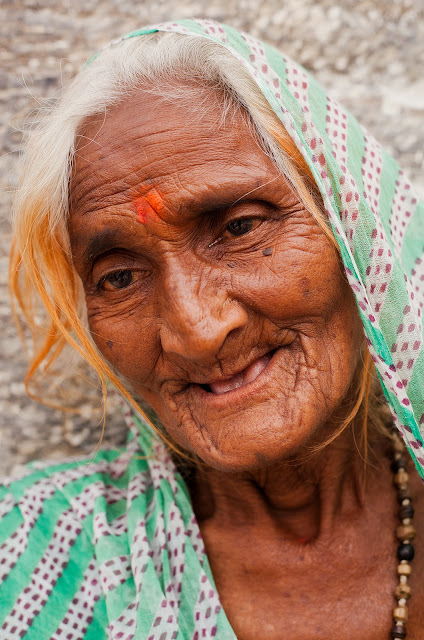 Posted by Matt Bennett at 19:11 No comments: 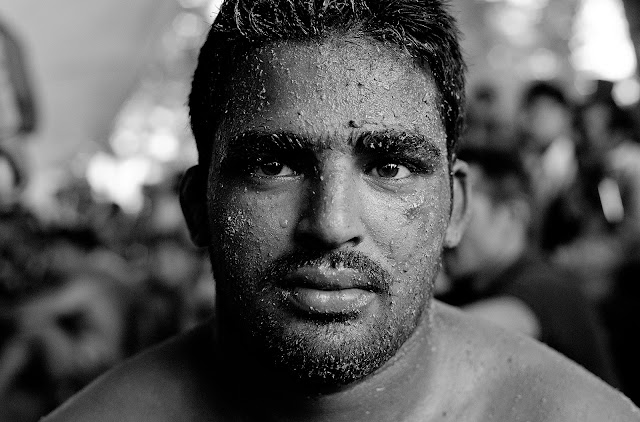 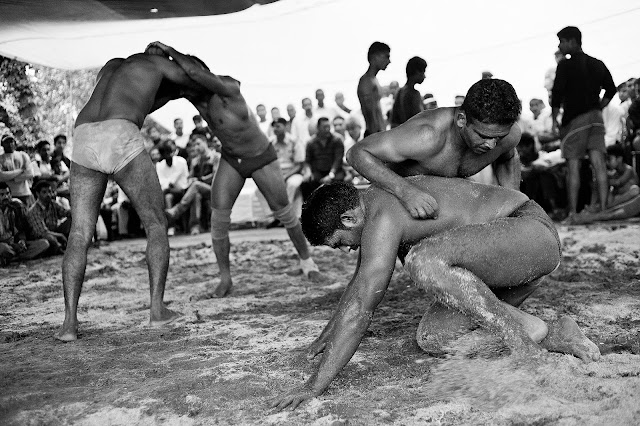 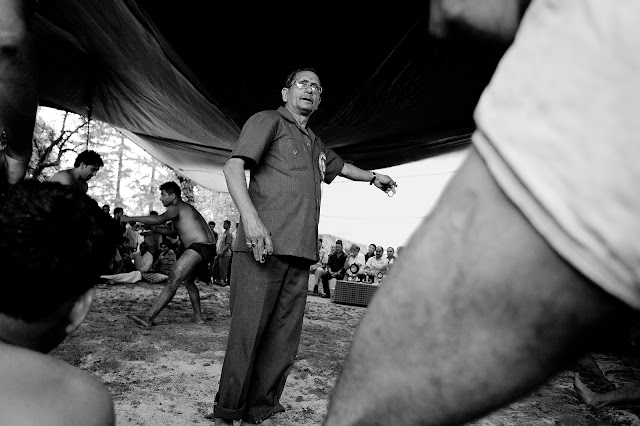 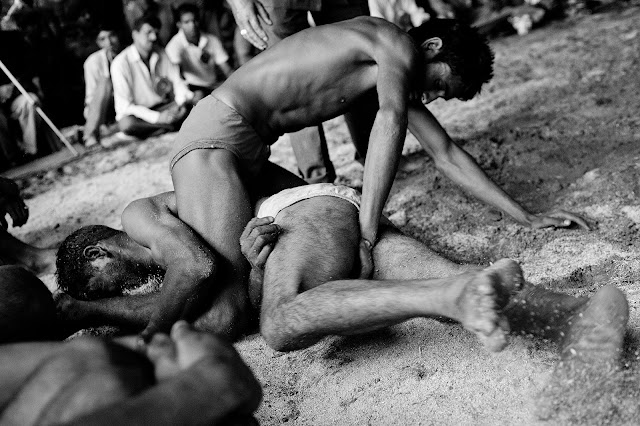 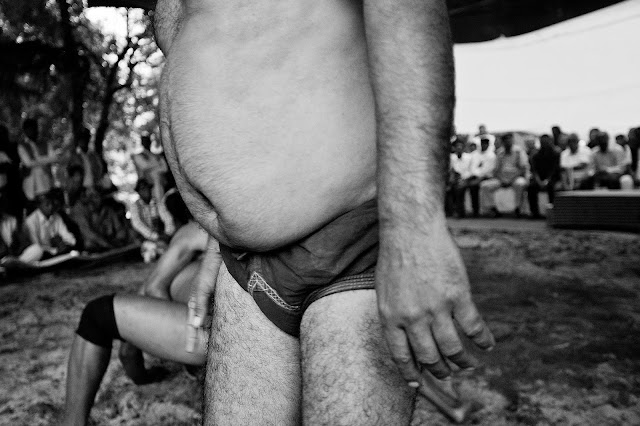 Posted by Matt Bennett at 20:19 No comments:

Up in the mountains working on a new website. Always nice to go back and find stuff that got left behind. 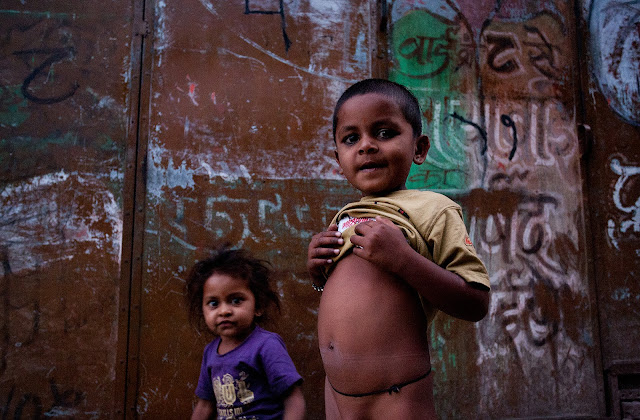 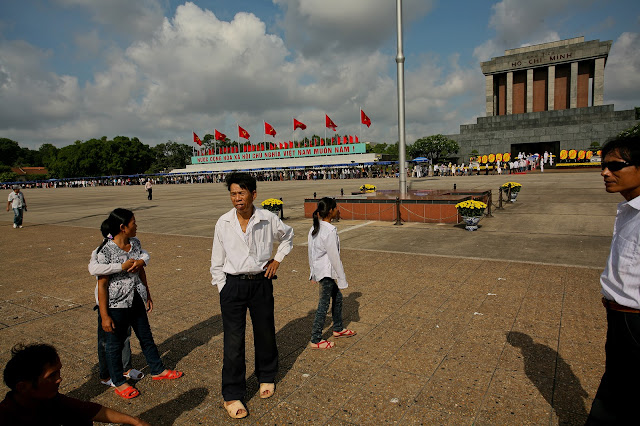 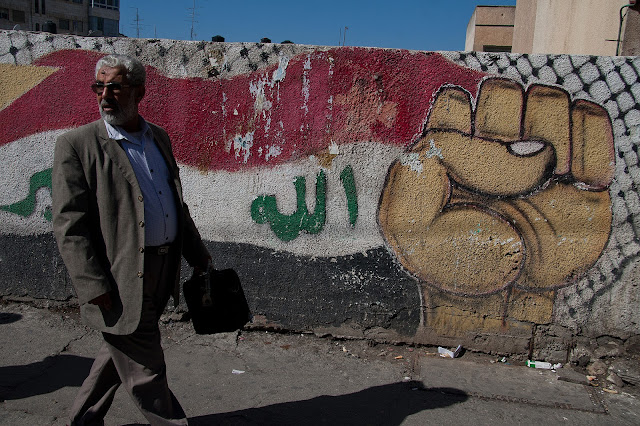 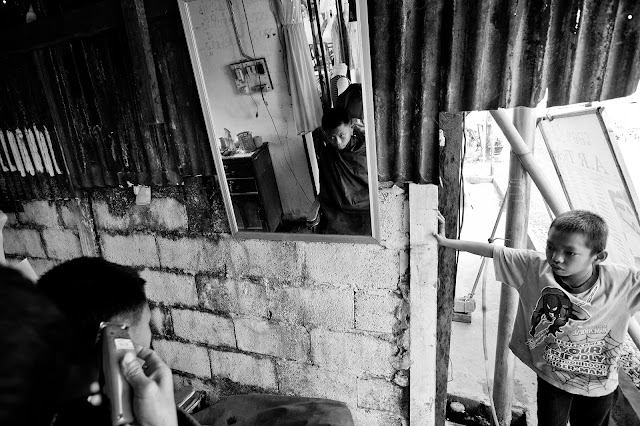 Posted by Matt Bennett at 08:04 No comments:

" Clouds come floating into my life, no longer to carry rain or usher storm,
but to add colour to my sunset sky. " 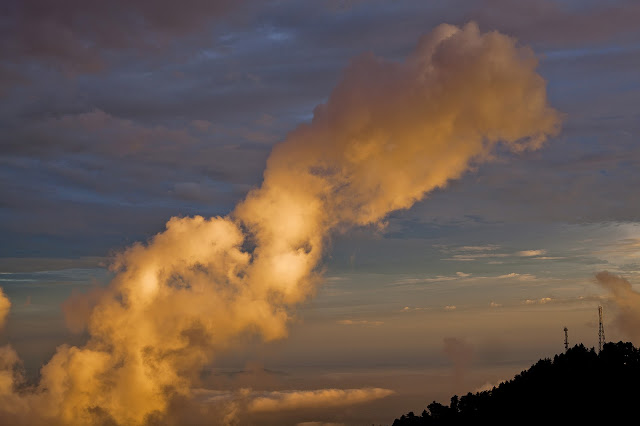 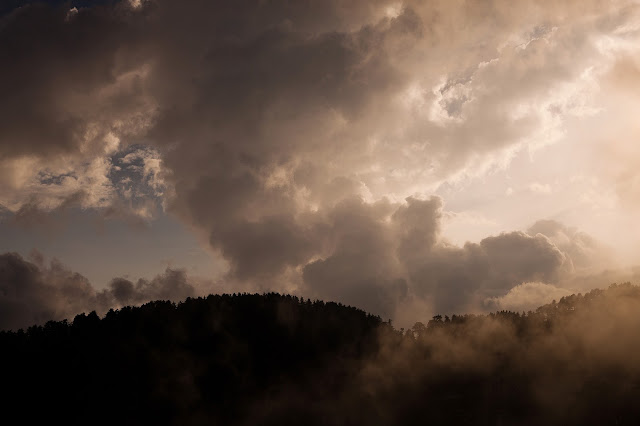 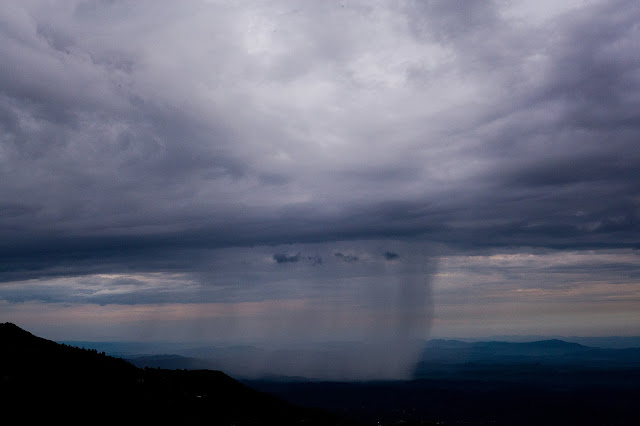 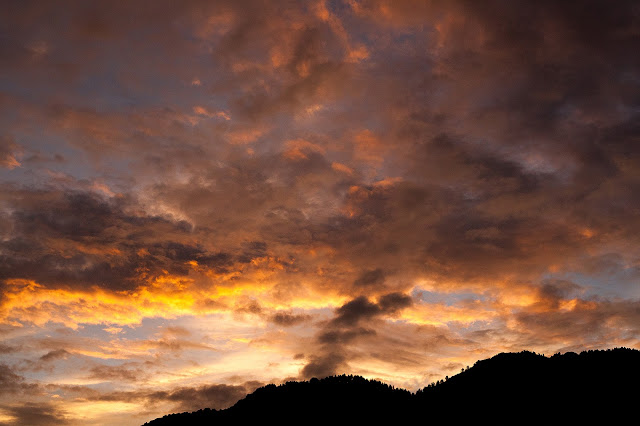 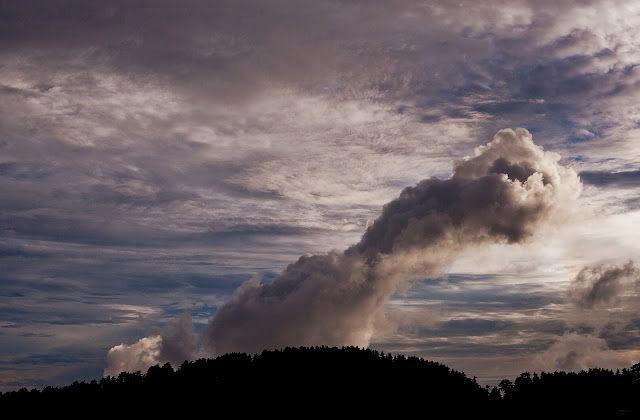 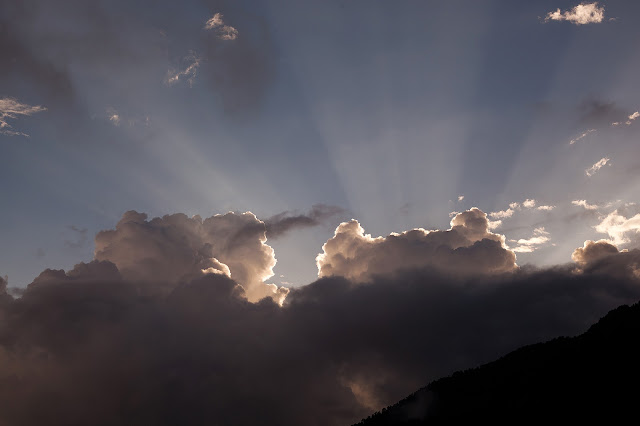 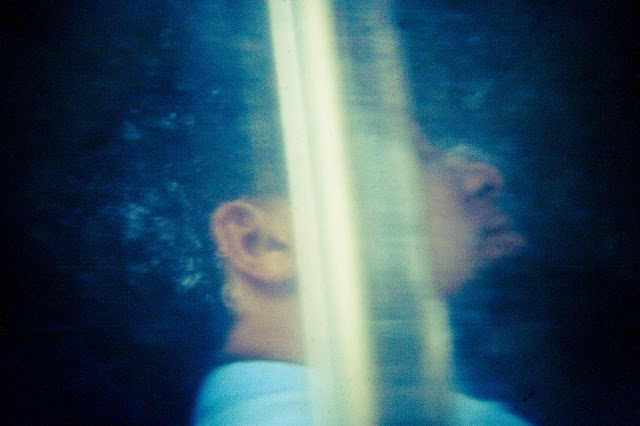 Some of my Lomo work has been featured on the Tuesday Rose Productions homepage. The company started this year and aims to fill the gap in the local Vietnamese film market and revive the culture of home grown cinema.

It's a great setup, run by creative people and i wish them all the luck in the world.

The images can be seen at the following link  http://tuesdayrose.com/gallery

Matt Bennett
Matt Bennett is a photographer, writer and general all round nice guy based in Hanoi,Vietnam. Examples of his work can be seen at www.mattjbennett.com